Australia has made great strides on using evidence better. But we still have a lot of work – and some rethinking – to do if we truly want to make evidence-based practice a reality in child and family services.

This was a key theme at the Parenting Research Centre’s Practice reimagined events held in Melbourne and Sydney in June, which drew nearly 200 stakeholders from policy and practice in the child and family services sector. 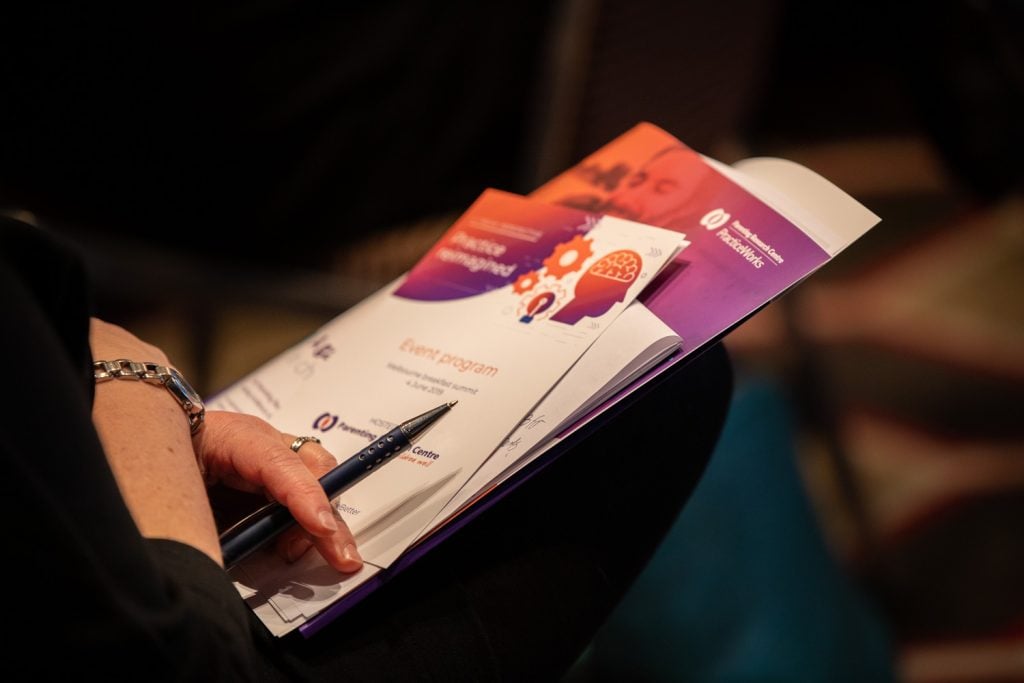 CEO Warren Cann told the audience that while the value of evidence-based practice is not in dispute, the path to achieving it is littered with challenges.

There are resistant problems, he said, such as effective approaches not gaining traction, and ineffective and even harmful approaches persisting. “Our field is still prone to fads and pseudo science is an ever-present danger.” 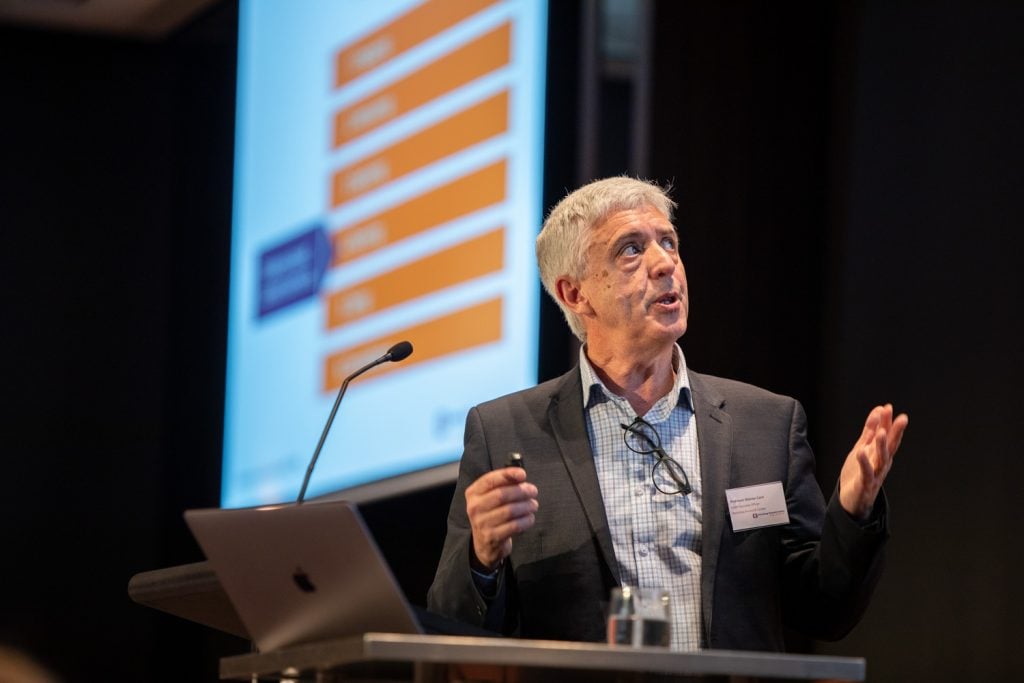 1. Evidence-based interventions for children and families don’t always exist for the population or outcome of interest

“It’s not just about what works but what is appropriate in the circumstances, something Aboriginal and Torres Strait Islander practitioners and families know only too well,” Mr Cann said.

2. Judging claims about what works is not always easy

Evidence-based practice is now a marketing strategy, and complex conflict of interest issues are at play, he said. “Far from being categorical and conclusive, evidence is always developing but also contested.”

3. Many interventions are well engineered but poorly designed

Interventions can be challenging to transport from one setting to another. And if not designed with the user experience in mind, they are difficult to implement.

4. The scientific process is slow

5. Program manuals have been treated as the unit of intervention

A manualised approach doesn’t support departure from the protocol — even when doing so better meets the needs of families.

A way forward on evidence

“Often we equate evidence-based practice with products such as programs. Programs are very important and useful but they’re only one part of the story. Evidence based practice can also be understood as a process.

“If we wanted to look at things differently we could put aside our shopping trolley and begin with what exists.​ Using data informed decision making is critical if we are to develop learning systems with the potential to expand the evidence base.

“Becoming a system that routinely uses data to learn and improve effectiveness requires a different set of skills. It requires an innovation mindset, willingness to draw on multiple sources of knowledge and the capacity to continually adapt.” 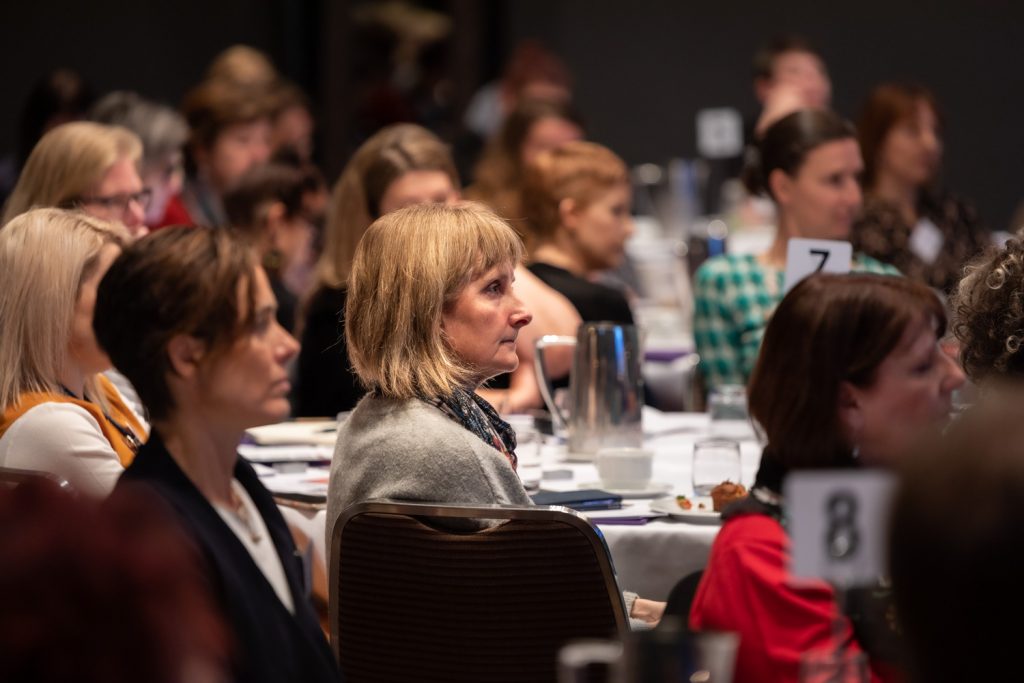 Frameworks, adapted at the organisational level, can:

In the words of one practice lead at a child and family service:

“We are now focused on helping parents build real motivation towards child safety concerns; we have practices to raise important concerns in a way that does not flatten parent motivation.” 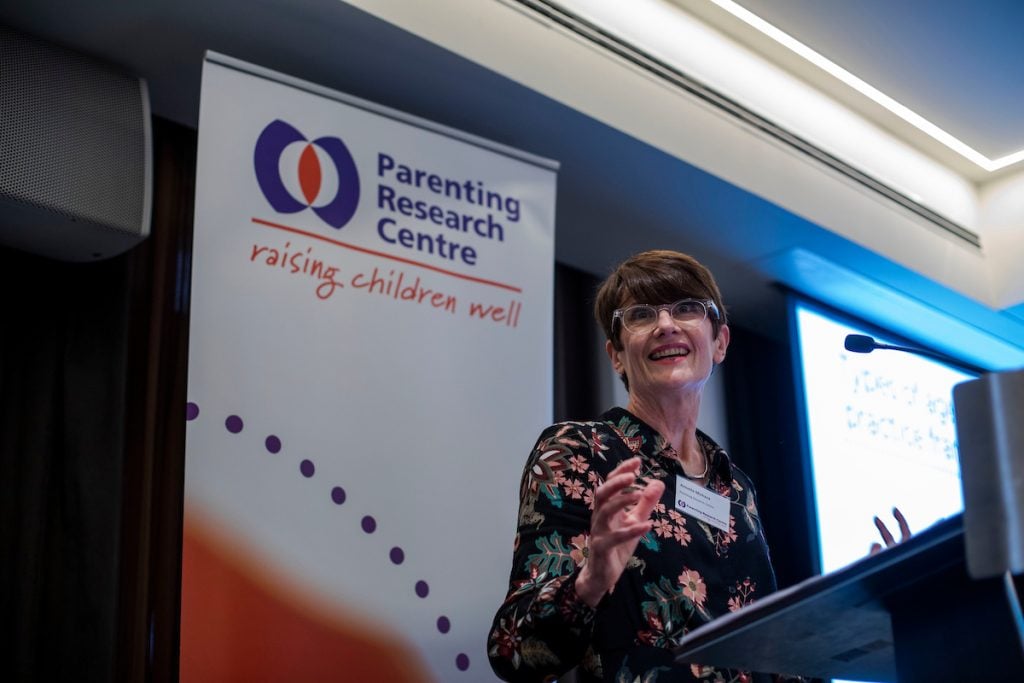 Other perspectives on using evidence better

Leading thinkers from policy, practice and academia joined us on stage at each of our events to further the discussion.

In Sydney, we heard from: 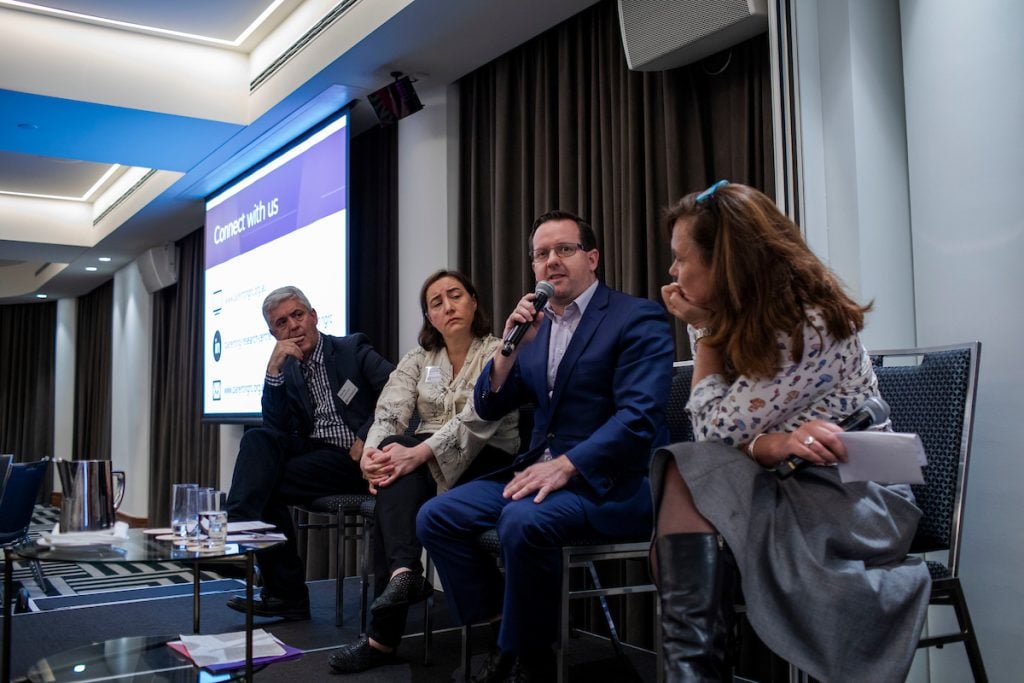 In Melbourne our guests were: